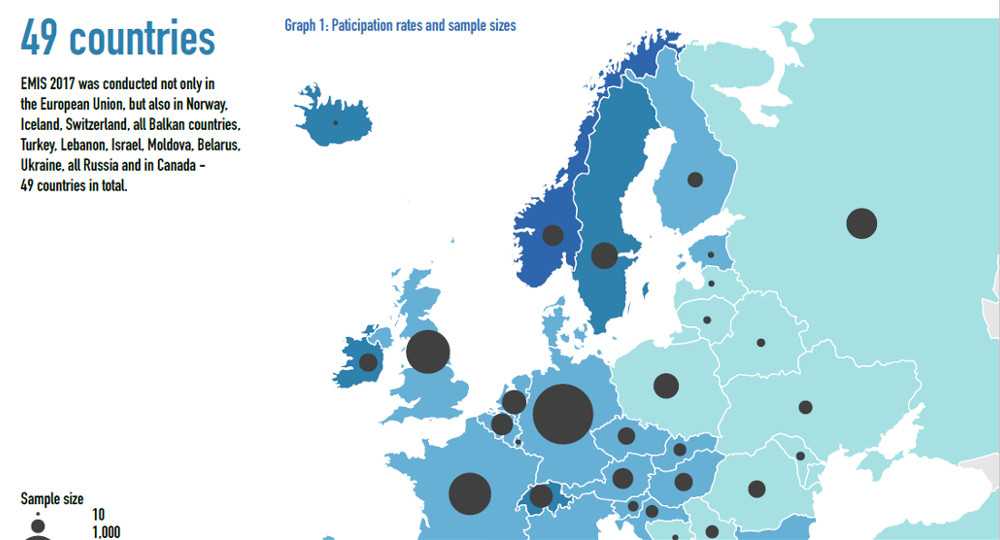 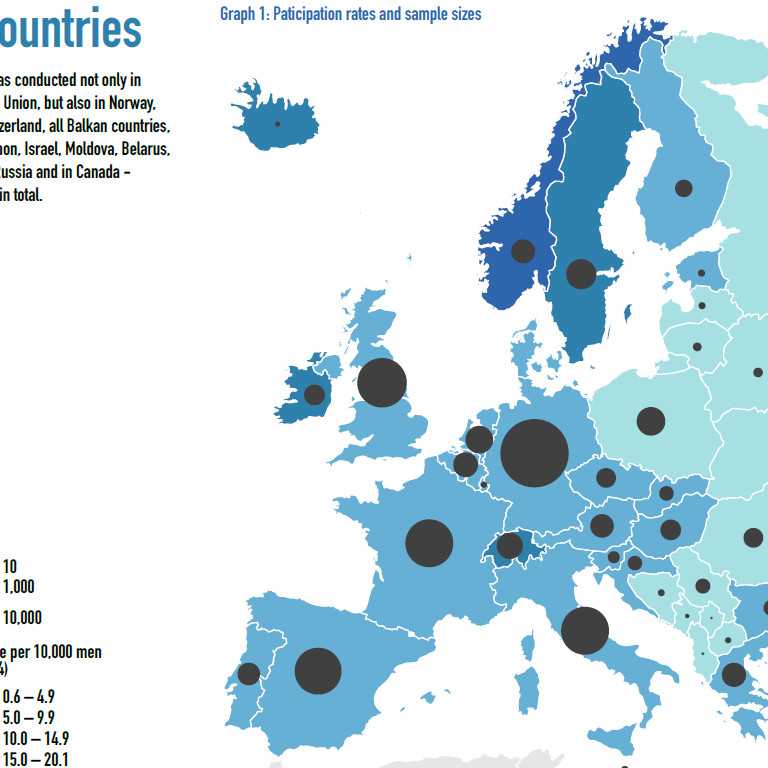 EMIS 2017 – the largest international and multi-language study on gay, bisexual and other men who have sex with men.

This community report is the first one of many in which we would like to give feedback to you about the European MSM Internet Survey 2017 (EMIS).
EMIS 2017 survey took place between October 2017 and the end of January 2018.

You can download EMIS 2017 - Community Report 01 in 31 different languages. The translations were provided by national project partners of EMIS 2017.